A new trailer has been released this week for the upcoming film Under the Skin which stars Scarlett Johansson as a seductive alien.

Under the Skin is an upcoming science fiction film directed by Jonathan Glazer and is set to premier today at the 70th Venice International Film Festival. Watch the teaser trailer after the jump too whet your appetite. 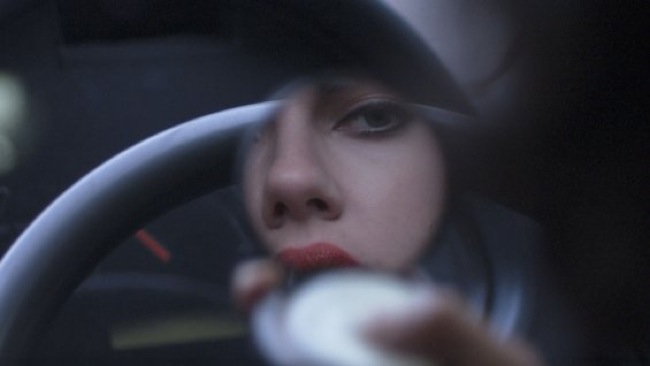 “Under the Skin is the story of an alien in human form on a journey through Scotland. Part road movie, part science fiction, part real, it’s a film about seeing our world through alien eyes.”

Under the Skin will also be featured at the 2013 Toronto International Film Festival later this year.