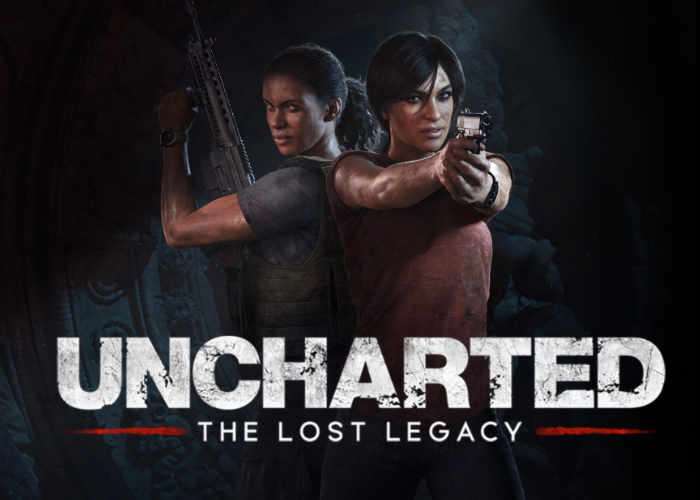 Developer Naughty Dog has created a new voyage of “high-octane action and pulse-pounding peril” for fans of the Uncharted series to enjoy during which you have to recover ancient Indian artefact and keep it out of the hands of a ruthless war profiteer. Check out the E3 extended gameplay and trailer below.

Uncharted 4 was a big deal. It was the end for a hero we’d spent nearly a decade with and, 15 months ago, we got to finally share the conclusion of Nathan Drake’s story with the world. It was amazing to see the reception of Nate’s last adventure, and it made all the team’s effort worth it. Then (after a much needed break), we came back to the studio to think about the seemingly unthinkable: Could we make an Uncharted without Nathan Drake? To us, Uncharted has always been about the ensemble.

Over the years, we’ve spent time with many colorful allies and adversaries, each with their own quirks and personalities. We love that everyone at the studio has their own favorite Uncharted character, so we saw this new project as an opportunity to take characters we love and shine a spotlight on them, to really give them the full Uncharted treatment. At Naughty Dog, we don’t embark on a project unless we think we have a story worth telling and new challenges to tackle. With Chloe Frazer and Nadine Ross, we knew we had something special, and the team was on board to dip in for one more helping of adventure.