The iPhone Dev Team has released more details about the latest jailbreak for the new iPhone 3.0 OS, the new jailbreak will now be called ulstrasn0w.

The latest version will be released on Friday and you will be able to jailbreak your iPhone, plus unlock it from the carrier as well do you can use it with any mobile provider, check out the video below for more details. 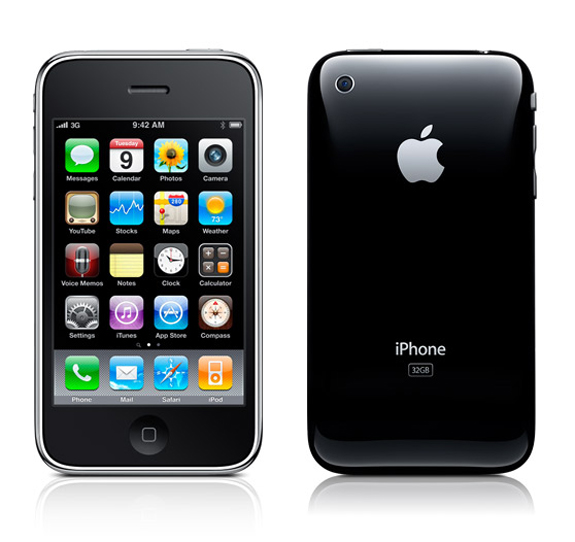 Make sure you skip to at least 2 minutes into the video as there is nothing before this.

It is not clear as yet whether ultrasn0w will be able to unlock the iPhone 3GS.