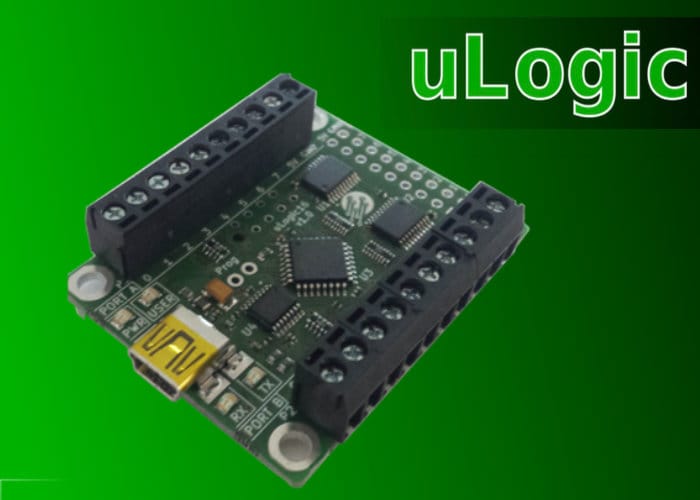 The team at BS electronics has created a new logical programmable board aptly named the uLogic, which has this week launched via Kickstarter and is now available to back with early bird pledges available from €29 or roughly £26. If all goes well shipping throughout Europe is expected to start during January 2019. Watch the demonstration video below to learn more about the features and functionality of the uLogic programmable board.

The ulogic card was Originally created to offer an I/O interface between a mini PC such as the Raspberry Pi and other various electronics projects. Over time the project has evolved to make the board programmable and autonomous. “All programming is done using a diverse and varied logic function that must be assembled using dedicated software. The goal is to propose an original alternative to Arduino / C programming.”

For more details and full specifications as well as a complete list of all available pledge options jump over to the official crowdfunding campaign page by following the link below. “The challenge of the project is to become known and build an active community. Today the uLogic is functional, the production aspect doesn’t represent hard difficulty.”