Police in the UK have discovered what they believe is the first 3D printed gun factory, on Thursday, Police in Manchester seized a 3D printer and parts that could be used to manufacture guns.

The police seized a trigger and a magazine which were made from the 3D printer that was also found, and the police have said that what they found could be the UK’s first 3D printed gun factory. 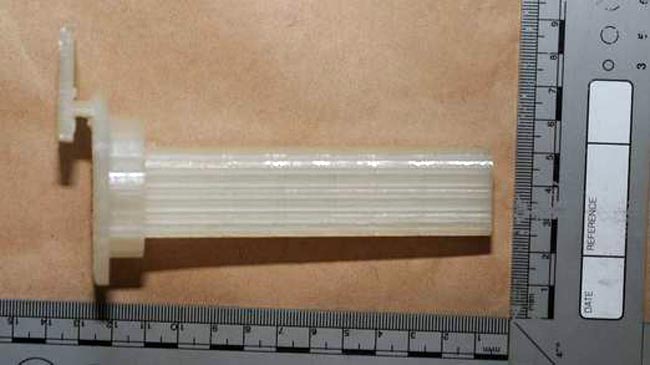 Sky News spoke to Detective Inspector Chris Mossop, who said “If what we have seized is proven to be viable components capable of constructing a genuine firearm, then it demonstrates that organized crime groups are acquiring technology that can be bought on the high street to produce the next generation of weapons.”

The first 3D printed gun was produced earlier this year in the US, and we saw videos of the device being fired, and the parts and printer seized in the UK are now being examined by forensic scientists. 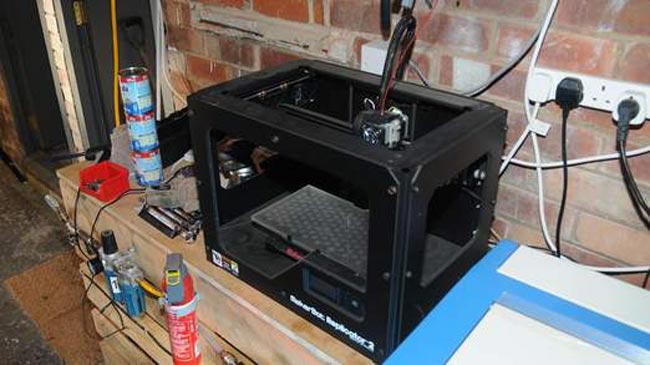 The seizure was part of a raid that also discovered over £330,000 worth of drugs, a number of weapons, and £25,000 in cash, plus counterfeit goods worth around £2 million.