The worlds very first completely 3D printed gun in the form of the Liberator 3D Printed Gun has been test fired this month and recorded as a YouTube video.

The short video shows a 0.380 caliber round of ammunition being fired from the Liberator 3D Printed Gun which has been created by Defense Distributed. Watch the video after the jump to see it in action. 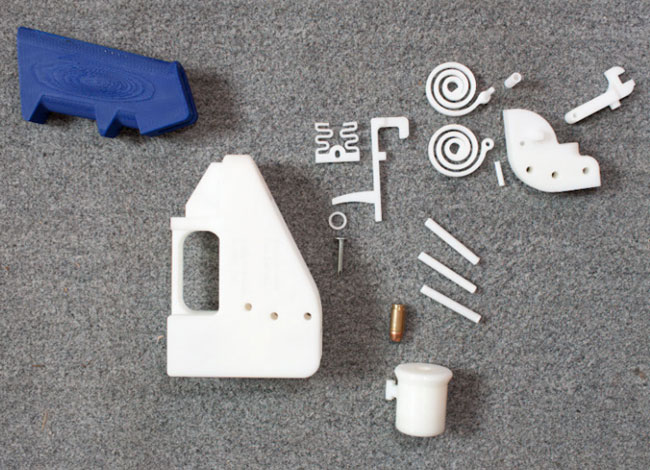 Details of the Liberator 3D printed gun are available as blueprints together with construction instructions are now available from the company’s DefCAD design site.

“WARNING FELLOW PATRIOTS: Please do yourself a favor and review the AOW (Any Other Weapons) provision of the National Firearms Act prior to printing this weapon. In its current form, the barrel in the CAD file appears to have a smooth bore. Printing a weapon with such a barrel could be interpreted by the ATF as “creating an AOW”, which is an act requiring special registration, and possibly even possession of a Federal Firearms License. As trivial and arbitrary as this law may seem, it’s not a law you want to be be caught breaking.” 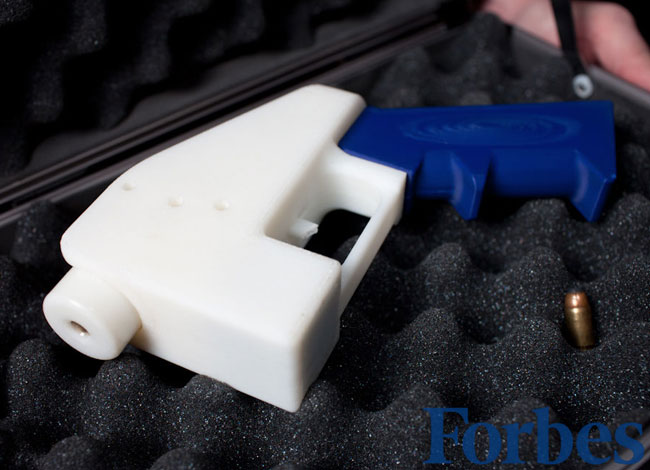