Some of our readers will remember the Liberator, which was the world’s first 3D printed gun, it looks like the gun is now a work of art, and it will be shown off at the London Victoria And Albert Museum.

The London V&A purchased The Liberator from its creator Cody Wilson, they also purchased some other examples of the gun, and they are being shown off at the London Designed festival which kicked off last week. 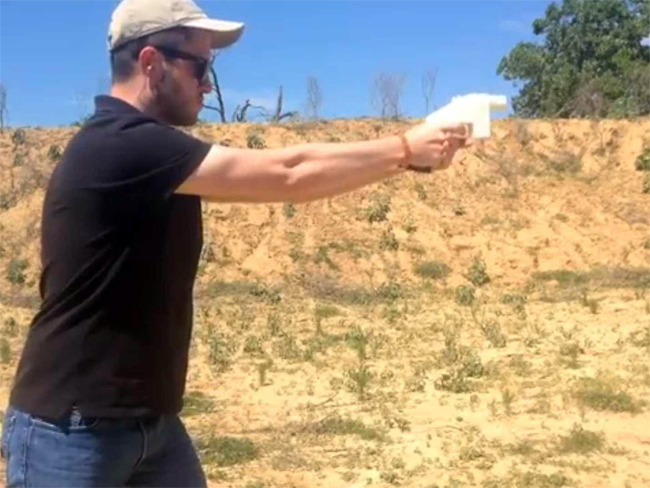 The blueprints for the gun originally hit over 100,000 downloads in just a few days, and caused quite a bit of controversy at the time, you can find out more details about the Liberator over at Defense Distributed.