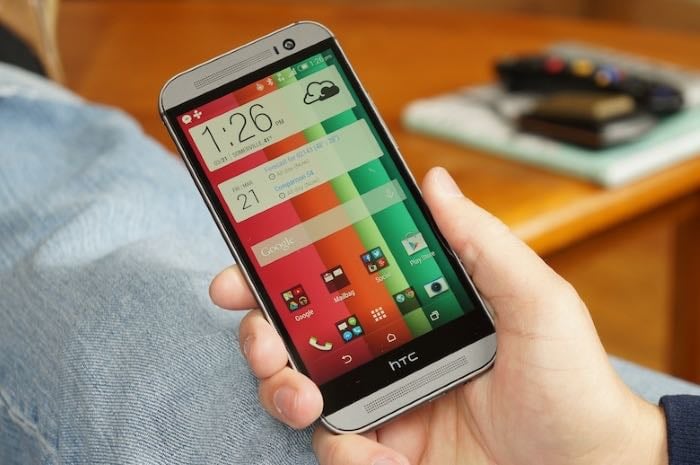 HTC has announced that the Android Marshmallow update for the HTC One M8 will be released this week.

Great news! We’ll be rolling out the Marshmallow update for the HTC One M8 over the next 48 hours. One M9 to follow shortly.

The update will be released as an over the air update, you can check to see if it is available for your handset from the settings menu. As soon as we get some more details on when the Android Marshmallow update is going live for the One M8 in the UK, we will let you guys know.