If you are interested in the new Ubuntu Touch Preview that was released today, you might be interested in a hands on video which has been created by Brad Linder from the Liliputing website.

The video includes a run through of the features that are available in the current Ubuntu Touch 12.10 Preview, which is currently a work in progress. Watch the video after the jump to see it in action. 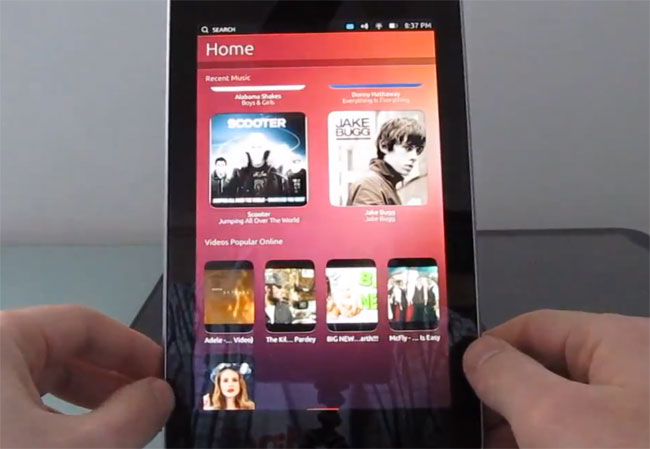 Brad was also able to run a few benchmark tests for the new Ubuntu Touch operating system which he explains:

“I ran a few Ubuntu Touch web benchmarks, and the Nexus 7 scored a pretty awful 4625 in Sunspider and 242 in Google Octane. The same tablet scored a 1730 in Sunspider (lower is better) and 1410 in Octane (higher is bettery) when running Android 4.2.1. You’ll probably get better results with a Nexus 10 tablet, which does have a dual-core ARM Cortex-A15 CPU.”

For more information on the new Ubuntu Touch operating system hands on jump over to the Liliputing website for a full run through.