The latest Ubuntu Touch preview has been created for developers and enthusiasts to put through its paces as the Ubuntu Touch Developer Preview is currently work in progress, says Ubuntu. Watch the video after the jump to see Ubuntu Touch in action. 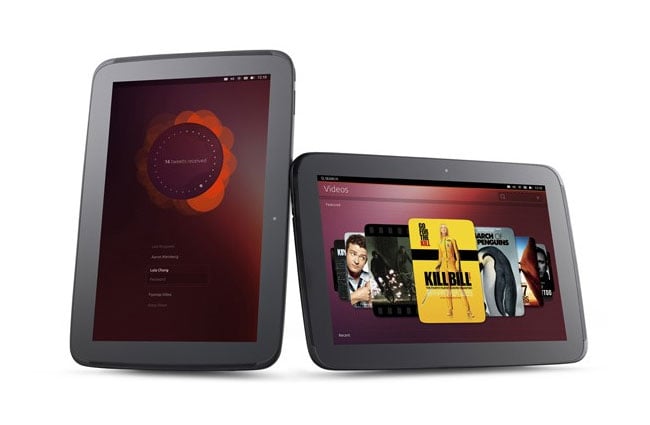 Ubuntu Touch has been built from the ground up with multitasking in mind, and a new SideStage feature that allows you to select other applications whilst using another. Canonical explains a little more about the development and release of their new Ubuntu Touch Developer Preview and SDK Alpha software:

“These are exciting times for Ubuntu. We’re building the technology of the future, this time aiming at a whole new level of massive adoption. The Touch Developer Preview means the first fully open source mobile OS developed also in the open. True to our principles this milestone also enables our community of developers to contribute and be a key part of this exciting journey.

In terms of the next steps, today we’re making the preview images available for the Ubuntu 12.10 stable release. In the next few days we’re going to switch to Raring Ringtail, our development release, which is where development will happen on the road to our convergence story.”