Today Ubuntu One for Mac OS has been released in its beta development format, allowing Mac users to now benefit from the companies cloud storage which is now accessible from all major platforms.

Ubuntu has also created mobile applications for its Ubuntu One service, for both iOS and Android devices, and a third-party developer has also created a client which can be used on the Nokia N9 smartphone. 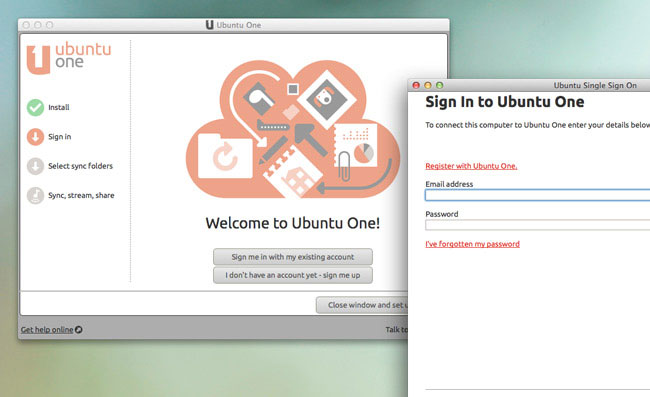 The new Mac beta client for Ubunto One looks and feels very similar to the releases for other platforms and uses a uniform navigation and services menu.

“Ubuntu One makes it easy to back up, sync and access your files, folders, photos and music from anywhere. Simply select which folders you want to sync to your personal cloud by adding them to the sync list. Ubuntu One will take care of the rest.”

Ubuntu One offers a generous 5GB of storage space to new users, which can rise to 20GB if you spread the word about the Ubuntu One service. For more information jump over to the Ubuntu One website.