Ubuntu has today released their new Ubuntu 12.10 operating system which brings with it a wealth of new features, together with the addition of web based applications.

The new editions to the Ubuntu 12.10 software have been developed in the open by a trusted community of developers, who are looking to take the Ubuntu software beyond the desktop and into the cloud. 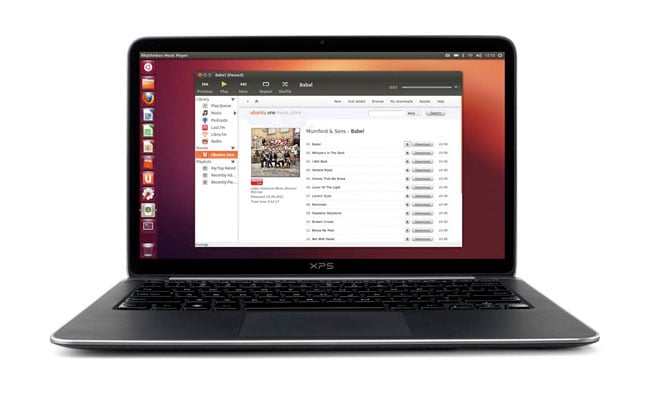 New features with a new Ubuntu software include a new search bar in the Dash, that allows you to search both your local computer and your online accounts simultaneously. Ubuntu explains a little more about their new web applications which have been included in the latest Ubuntu 12.10 operating system.

“If you use web applications like Facebook, Gmail or Flickr, you’re in for a treat. You can now pin them to the Launcher on the Ubuntu desktop, so you can launch them with a single click. No more starting a browser, clicking on a bookmark and then logging in. Just go straight into the app, as if it was installed on your computer.”

For more information on the new Ubuntu 12.10 operating system jump over to the Ubuntu website, which includes everything you need to know about the new software, together with a direct download.