Ubisoft Motion Pictures will use the resources within the game developer Ubisoft working with some of its 23 studios, including Ubisoft Digital Arts and Hybride Technologies. Ubisoft Motion Pictures has also announced that they are also developing “Raving Rabbids,” a comic, CGI 3D cartoon series based on the hit vidgame and comprising 78 episodes of seven minutes each. 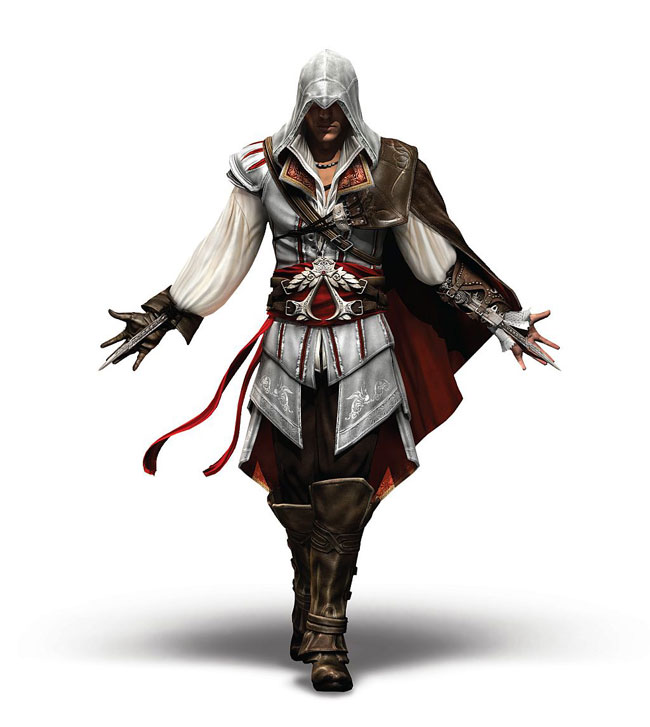 “Our strategy is not to diversify but to bolster the appeal of our franchises — that’s why we want to make sure our films will reflect the brands accurately and consolidate our fan base while expanding beyond the games’ primary target audience,”