Last year Ubisoft’s Prince of Persia was released as the movie Prince of Persia: The Sands of Time movie, staring Jake Gyllenhaal and netted $335 million in box office sales worldwide.

The new division will be led by EuropaCorp’s former CEO, Jean-Julien Barronet and Ubisoft already has an extensive list of popular games ready to be converted to box office movies, such as Assassin’s Creed and the Tom Clancy range of games. 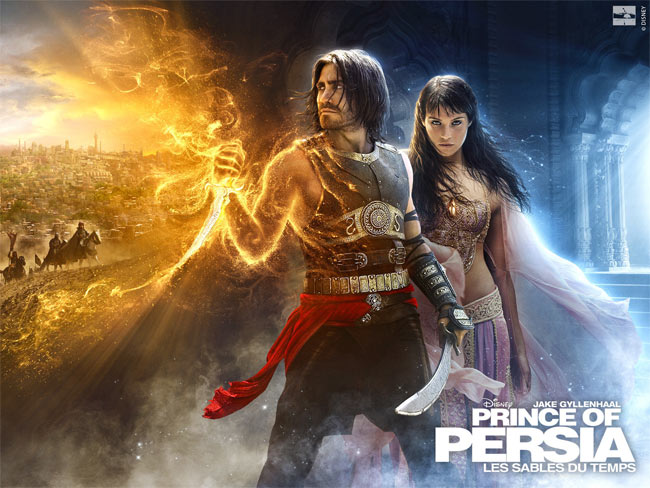 Ubisoft has also previously launched mini movies to promote the launch of its gaming titles such as the Assassin’s Creed: Lineage mini movie that was released in late 2009. The mini film was produced by Hybride, a special effects studio that Ubisoft acquired in 2008.

I always enjoy watching movies created from game releases, and with Ubisoft’s announcement today you can guarantee that more movies based on popular games will be on the way.