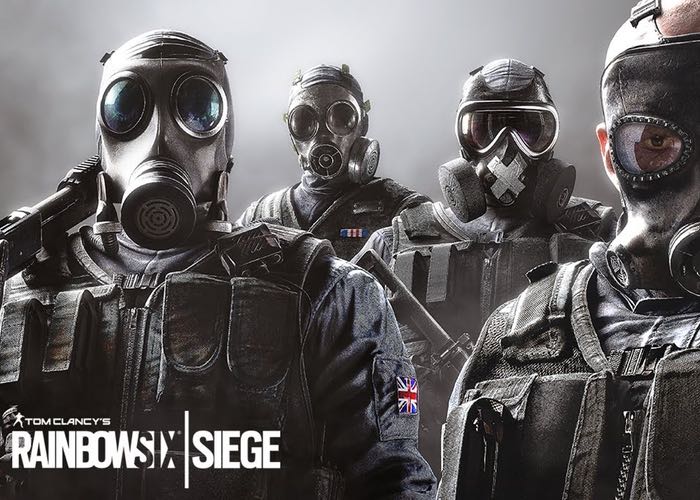 Gamers hoping to enjoy a little of the new and highly anticipated Rainbow Six Siege game may be disappointed to learn that Ubisoft has today announced that the open beta gameplay has been delayed.

Unfortunately there seems to be an issue currently delaying the rollout of the open beta gameplay but Ubisoft says that the issue is currently being fixed and will not affect the games official launch that is taking place next week.

Community manager Jax at Ubisoft explained within a forum post earlier today that :

What are the exact issues?

Are we seeing issues on the same platforms?

Why is it taking this much time to fix?

What is the plan to fix this?

Is this going to be fixed for launch?

How come the Open Beta Technical Test had properly working servers and matchmaking and it’s not working now?

What does this delay mean for the final release of the game?

For more information jump over to the official Ubisoft forum via the link below.