Twitter has announced its latest milestone, the he site now has over 100 million users around the world, and more than 50 million users log in to Twitter every day, although 40 percent of Twitter’s active users sign in to read stuff rather than Tweet.

Twitter also announced that they  generate over five billion Tweets a month, and the site gets over 400 unique visitors each month, with half of the sites active users using mobile to sign in to the site. 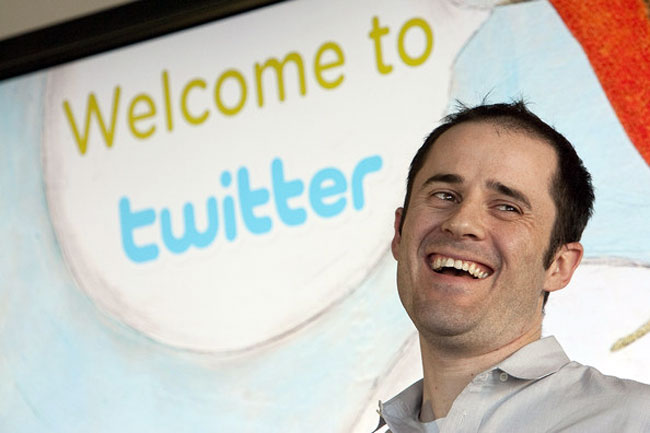 Twitter’s global reach gives a voice to people around the world and as far away as the International Space Station. After launching Hindi, Filipino, Malay and Simplified and Traditional Chinese in the coming weeks, Twitter will support 17 different languages.

Those are some impressive figures, still some way behind the worlds most popular social network, Facebook, you can find out more information over at the Twitter Blog.