Over the weekend it was rumoured that Twitter might be preparing to launch new photo filters for its Twitter Android and iOS applications, well without much of a delay its now been confirmed.

As Twitter has today rolled out new updates to its iOS and Android applications adding new filters and enhancements to images, to compete with the likes of Instagram. Watch the video after the jump to see the new photo filters in action. 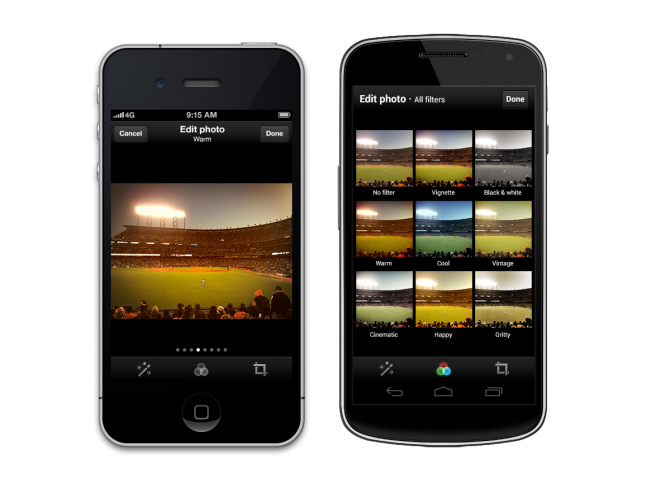 Interestingly only yesterday it was confirmed that Instagram had removed support to publish photos and images to Twitter, removing any images already published and replacing them with a simple link.

Twitter has now rolled out the new updated to their respective app stores and explained:  “Starting today, you’ll be able to edit and refine your photos, right from Twitter.”

The new Twitter photo filters include eight new effects to use including Black and White, Warm, Cool, Vintage, Cinematic, and Happy to name just a couple. Togeth with other features such as bird’s-eye view., frame in action and auto-enhance. They are now available to download from the  Google Play and the App Store.