Now Instagram has taken another step which is a little more drastic to pull users to its service, and has now removed all twitter photo integration from Instagram. 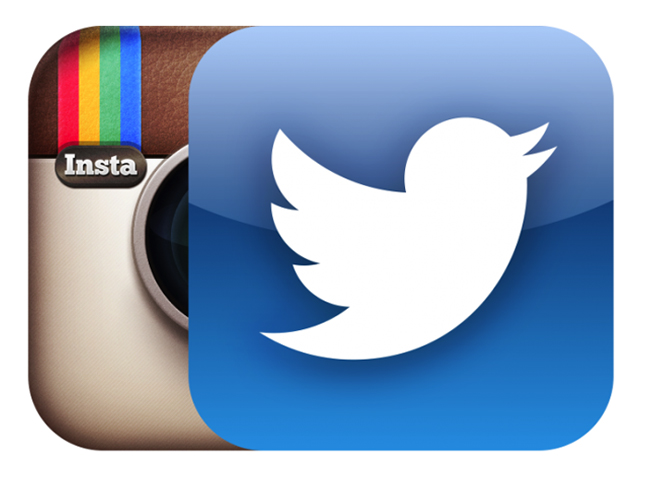 “Instagram has disabled photo integration with Twitter. As a result, photos are no longer appearing in Tweets or user photo galleries. While tweeting links to Instagram photos is still possible, you can no longer view the photos on Twitter, as was previously the case. “