Twitter has released a new version of Twitter for Windows Phone, the update brings a range of new feature to Twitter on Microsoft’s Windows Phone platform, which include the ability to add filters to your photos and more.

Some of the other new features in Twitter for Windows Phone include the ability to watch Vine videos from your timeline and you can now also compose tweets from a new integrated composer. 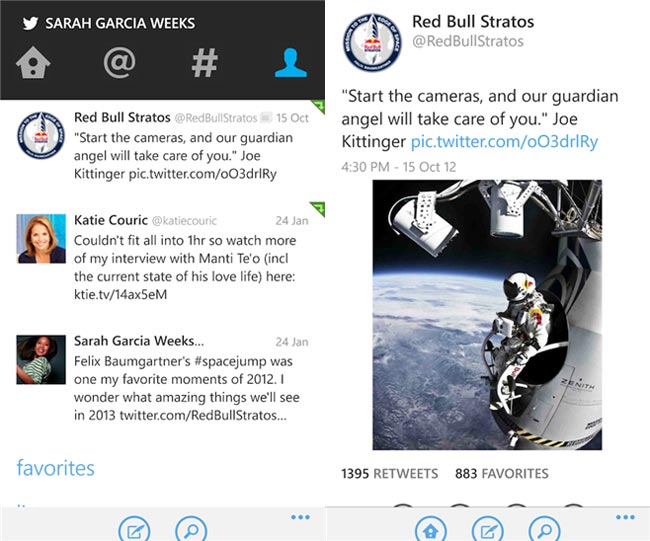 The latest version of Twitter for Windows Phone is available as a free download from the Microsoft Windows Phone store, the updated app also comes with a number of bug fixes.