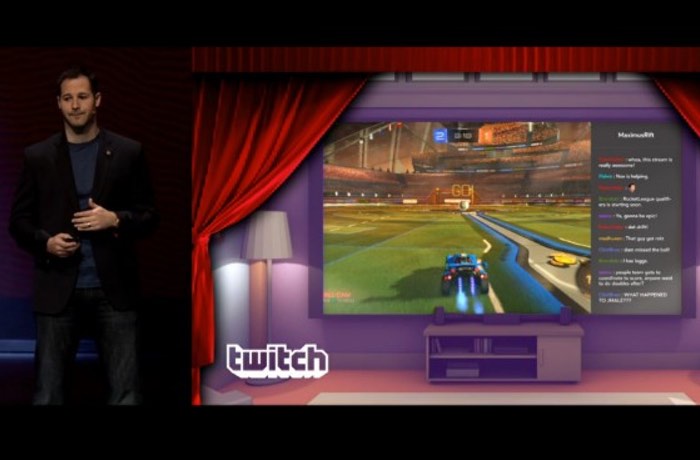 Twitch has this week announced that the new virtual reality streaming application has been designed for use with the new Gear VR headset hardware that will be launching during November priced at $99.

The Twitch VR app will enable friends to be able to watch games streaming channels in virtual reality in a similar way to the already announced Netflix VR App for Gear VR application that allows friends to watch films in a virtual environment.

The Twitch VR app will also be supported by the Oculus Rift Cinema App that allows users to enjoy viewing films and more in a virtual cinema.

The consumer version of Gear VR is coming out soon too, November no less which will be just in time for Black Friday (Nov 27) at the low price of $99.