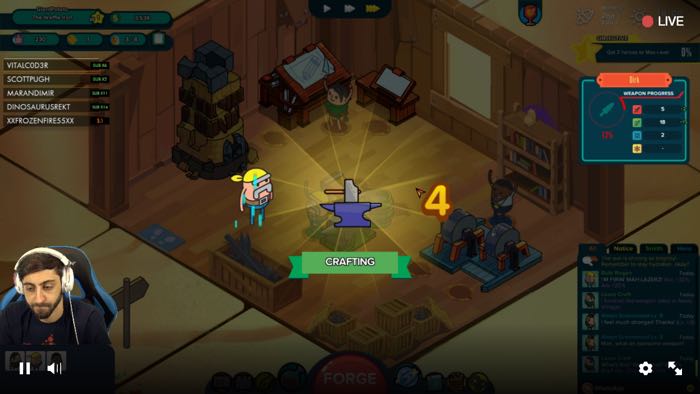 The first part of the switch from Flash to HTML 5 will see the controls of the video player switched over to HTML 5 more details below.

Today’s redesign moves half of the video player – specifically the controls – from Flash to HTML5 and Javascript. The video itself is still in Flash underneath the controls. However, this is an important step to releasing the much-anticipated full HTML5 player.

You’ll begin to see the new player on channel pages first. As previously mentioned, this is a gradual roll out. If you are not part of our initial pool of users, please be patient as we release the redesigned player at a steady pace.

You can find out more details at the link below, the new HTML 5 controls should start rolling out shortly.