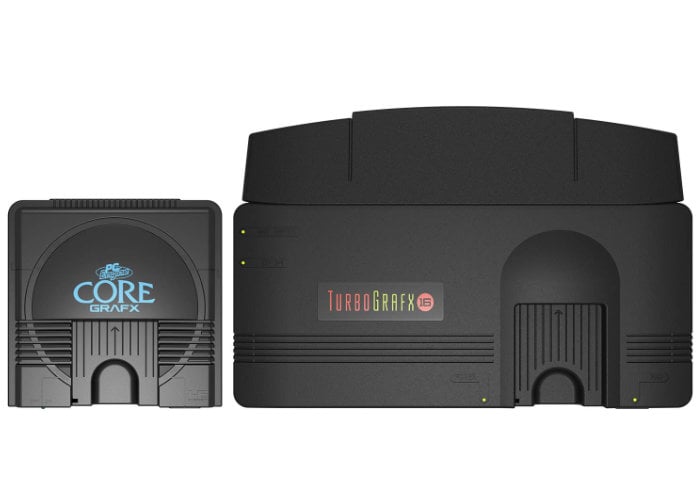 Later on today the new TurboGrafx-16 mini games console will be available to preorder, after being previously unveiled. The compact version of the classic console will feature a range of 50 retro games containing select titles that overlap in both the TurboGrafx-16 and PC Engine lineup.

The TurboGrafx-16 Mini console will be available exclusively from Amazon with preorders starting today July 15th, 2019 and availability starting on March 19th, 2020. 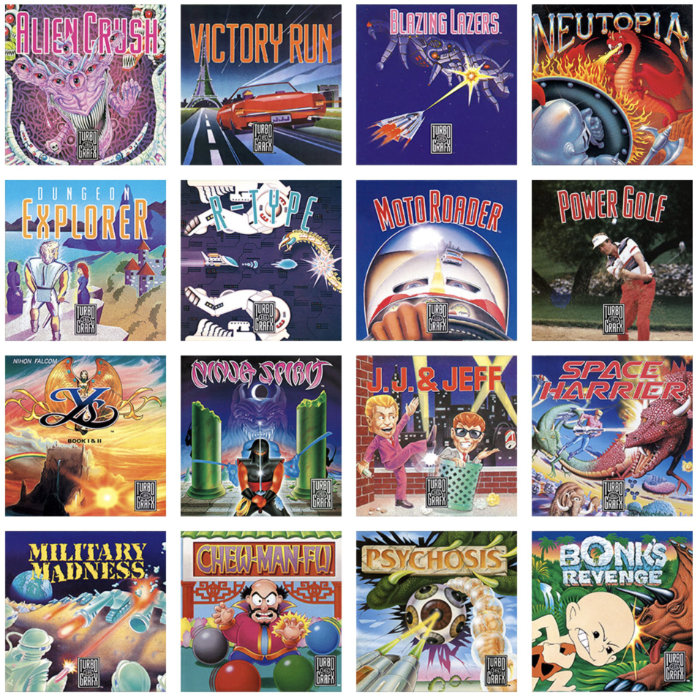 Jump over to the Amazon holding page for more details on all the games that will be available to play and to be first to preorder the mini games console once it is enabled sometime later today.