If you are interested in taking 3D videos and photographs with your smartphone you might be interested in a new device called the True-View which has been launched on the Kickstarter crowd funding website by Peter Brennan and The Pratley Company.

The True-View device has been developed to split the camera lens of the smartphone into two stereoscopic images and include strategically placed mirrors to do the job perfectly.  Watch the video after the jump to learn more about the True-View project and see it in action. 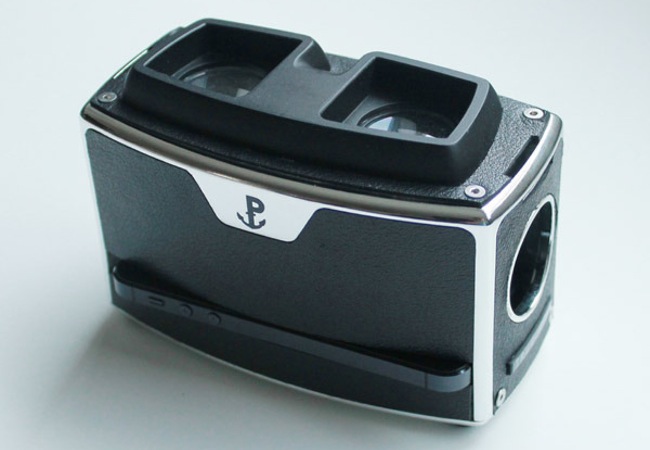 Once captured the two images are then placed at a specific distance apart to enable your eyes to see the 3D image and will work with both still images and video taken using your smartphone while placed inside the True-View device.

The True-View 3D viewer and capture case has been designed to be used with both Android and iOS AND the results can either be viewed within the device itself or on a 3D television. The True-View design of the has been created to work with future smartphone models and allows you to simply swap interchangeable question to suit different smartphone footprints.