Supercar manufacturer start-up Trion has unveiled this week a new supercar they are developing called the Trion Nemesis, that will be built in America and be equipped with a massive 2000 hp engine, capable of propelling the Trion Nemesis to speeds over 270 mph.

Trion explains that the new Nemesis supercar will feature an 8 speed sequential transmission together with multiple driving modes including a “predator mode”, which sounds interesting. As well as active aerodynamics, modified height, suspension exhaust, and rev limits. 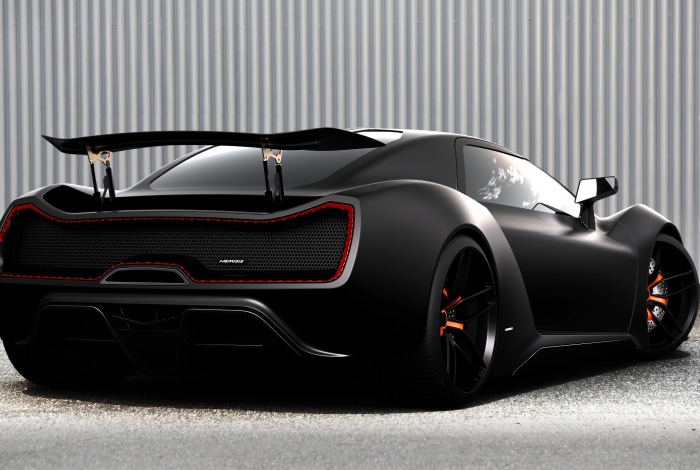 The Trion Nemesis supercar Will be constructed with a carbon fibre chassis and a body constructed using a Inconel alloy mixed within. Unfortunately at the current time Trion has not divulged any further information about the new Nemesis supercar just the few renderings.

The Trion Nemesis isn’t the only American supercar that is going to be equipped with 200 hp currently under development and joined the already announced TranStar Racing Dagger GT that was first discussed in a few years ago.

Unfortunately no information on pricing or worldwide availability has been released as yet for the Trion Nemesis, but as soon as information comes to light we will keep you updated as always. 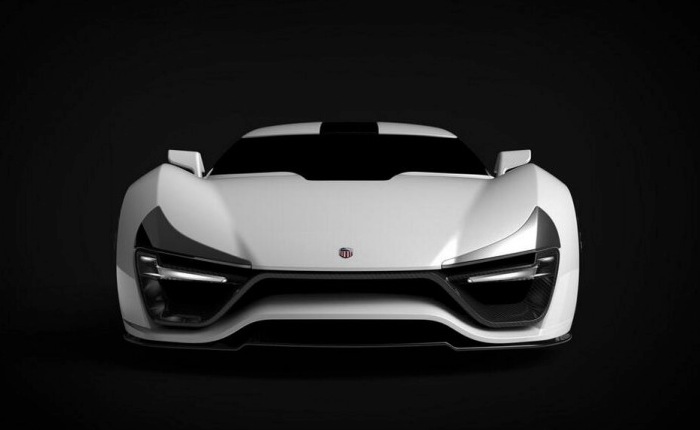