If you are in the market for a new supercar and have been saving up to purchase the fastest production car ever made, it is now the Hennessey Venom.

The Hennessey Venom supercar has narrowly won the title of the fastest production car in the world by beating the previous holder, the Bugatti Veyron Super Sport’s. Breaking its record of 269.86 mph by hitting 270.49mph, check out the video after the jump to learn more. 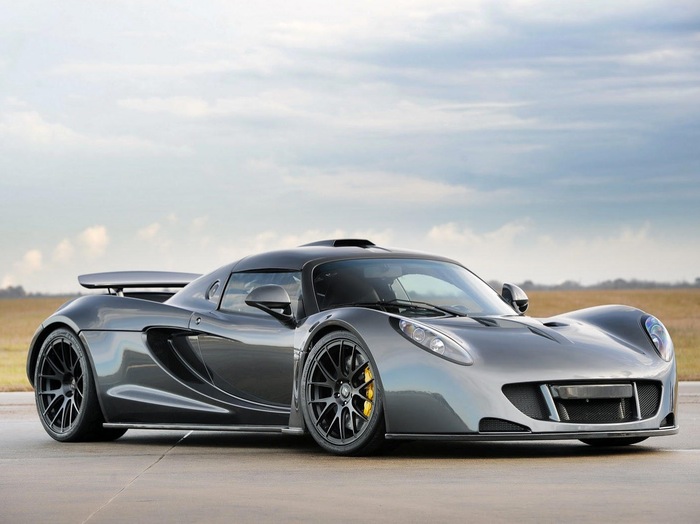 The Hennessey Venom supercar offers drivers a massive 1244bhp thanks to its 7.0-litre twin-turbo GM-sourced V8, and claimed the new record by settting a new time at the Kennedy Space Center, thanks to the steady hands of test pilot Brian Smith on February 14th 2014. 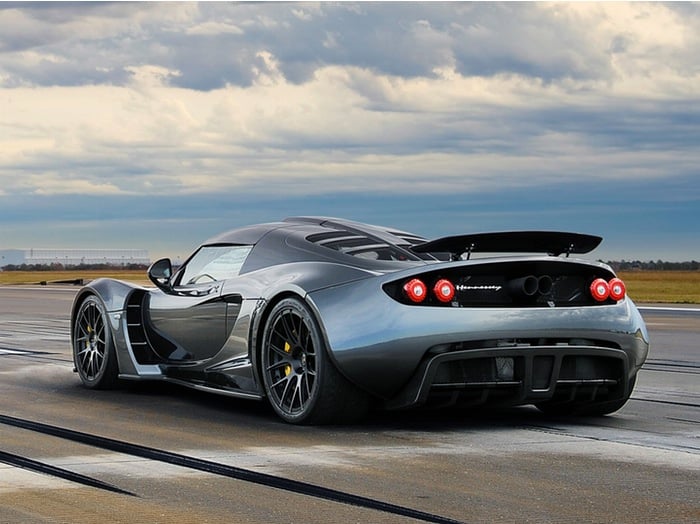 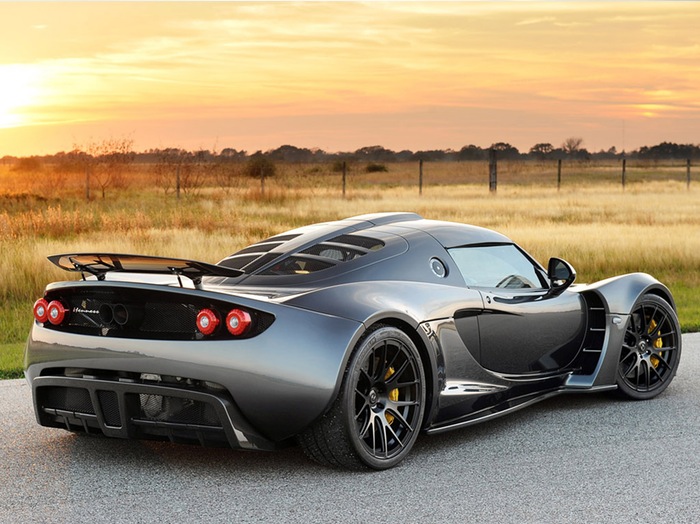 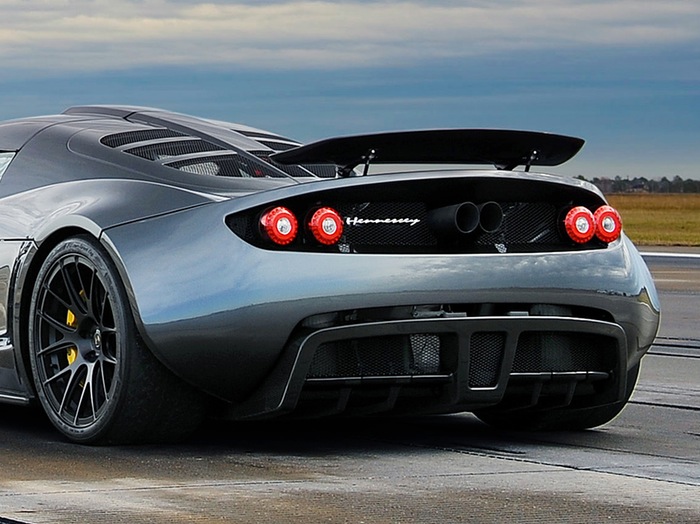 During the record setting run the Hennessey Venom supercar accelerated from 120mph to 220mph in a fraction under ten seconds and then decelerated from its v-max to 70mph in just under 1000 metres. I wonder how long it will take Bugatti to tweak their Bugatti Veyron Super Sport’s a little more to claim the title back.