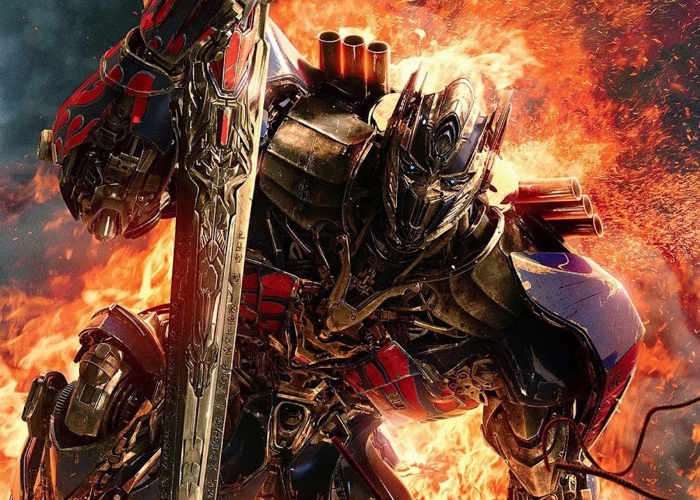 The highly anticipated official trailer for the new Transformers The Last Knight movie has today been released by Paramount Pictures revealing what you can expect from the new film that will be exploding onto theatre screens worldwide during June 2017.