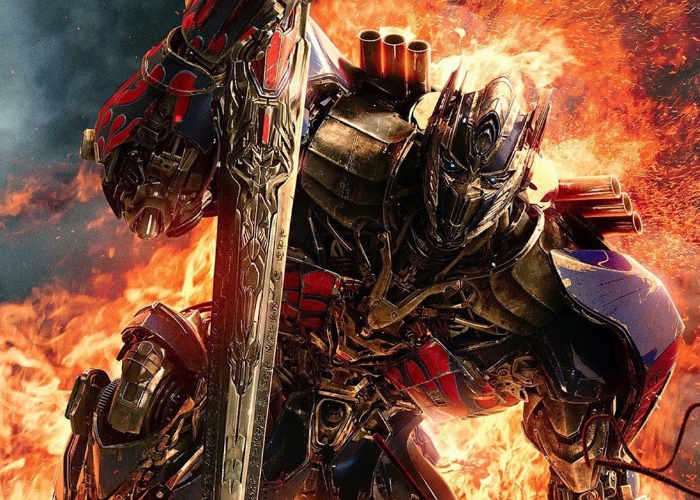 If you are looking forward to the next chapter in the ongoing Transformers story which will be exploding onto cinema screens worldwide in June 2017 you are sure to enjoy these new teaser trailers which have been released by Paramount pictures.

Go behind the scenes with director Michael Bay for a closer look at the cutting-edge technology used to bring the new Transformers The Last Knight movie to IMAX 3D.