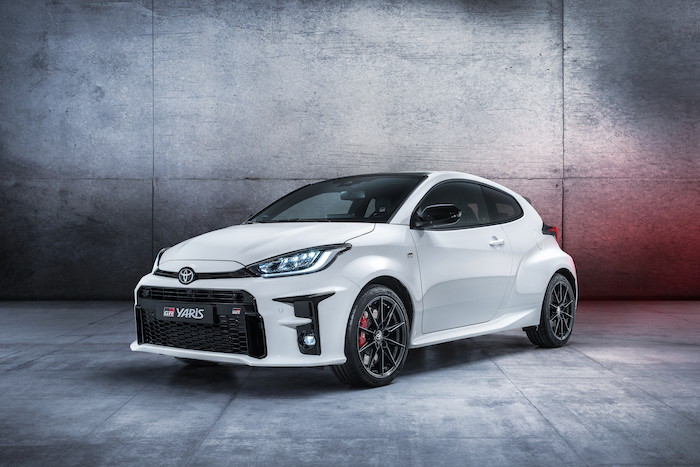 Toyota have announced their latest performance car, the Toyota GR Yaris and the car comes with 257 horsepower.

The Toyota GR Yaris is powered by a 1.6 litre three cylinder turbo engine and it comes with a 6 speed manual transmission. 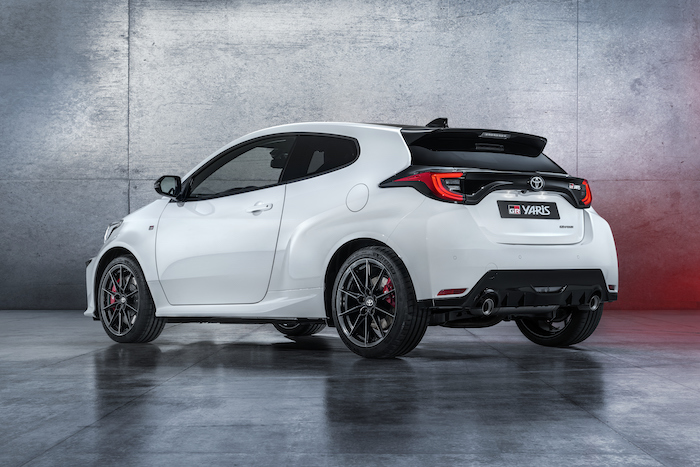 Positioned at the top of the all-new Yaris range, the GR Yaris is a unique model that benefits from the design and engineering skills of Toyota Gazoo Racing and Tommi Mäkinen Racing, Toyota’s partner in the WRC. As well as serving as the official homologation model for development of the next Yaris WRC car, it also has all the attributes required for owners looking to compete successfully in local rally competitions. Scheduled for launch in the second half of 2020, it will follow the GR Supra as Toyota’s second global GR model.

Presenting the GR Yaris at the 2020 Tokyo Auto Salon, Gazoo Racing President Shigeki Tomoyama said: “One of Toyota Gazoo Racing’s commitments is to use motorsport to refine its knowhow and its personnel, with the aim of launching world-class production sports cars. While the new GR Supra is a sports car developed through track racing, the GR Yaris has been devised through our participation in rallies – something that many of our fans have been waiting for.”

You can find out more details about the new Toyota GR Yaris over at Toyota at the link below, as yet there are no details on pricing.