Microsoft’s Windows 8 launches on the 26th of October, we have already seen a number of devices go up for pre-order, which include Microsoft’s own Windows RT tablet the Surface, plus a range of devices from other manufacturers.

Now Toshiba has put their new range of Windows 8 PCs up for pre-order, and their range includes budget PCs ultrabooks and high end gaming machines. 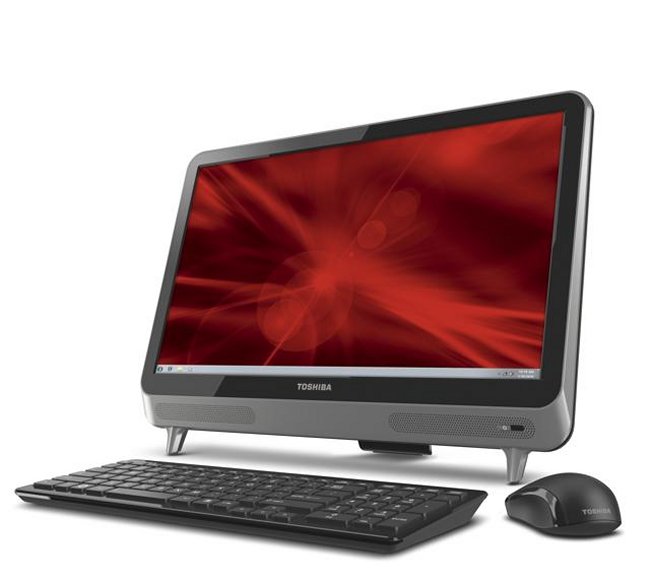 Toshiba’s Windows 8 range is made up of the Satellite S Series, L Series, C800 Series U series and also the Qosmio X875, there are also two all in one desktop PCs available, you can find out more details over at Toshiba.