Toshiba has been fined a massive $87 million for LCD price fixing, the company was found to be guilty of price fixing by a jury in San Francisco, and the fine is made up of monies to be paid to manufacturers and also consumers.

Toshiba has been found liable to the tune of $17 million for manufacturers and $70 million for consumers, although Toshiba has said that it doesn’t expect to pay the fines as other defendants in the lawsuit have already paid settlements which are more than the fine. 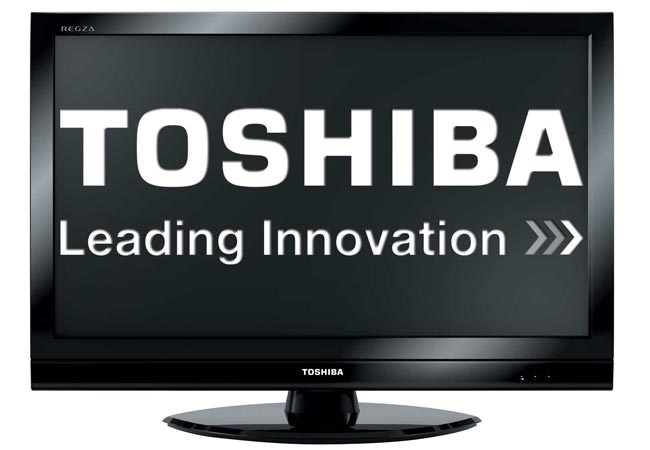 “Given credits for settlements by other defendants, Toshiba expects that it will not have to pay any damages as a result of this verdict, even after trebling under U.S. antitrust laws,” Toshiba said in a statement.

Toshiba still maintains that they have not engaged in any illegal activity for its LCD business in the US, even after the recent court ruling.