If you are looking forward to the launch of the new Tomb Raider reboot arriving next month, you might be interested in this new trailer which has been released by developer Crystal Dynamics.

The new gameplay trailer to be released by the games developers, allows you to whet your appetite with 11 minutes of gameplay footage, showing a glimpse of what you can expect from the game once it arrives in stores and online. 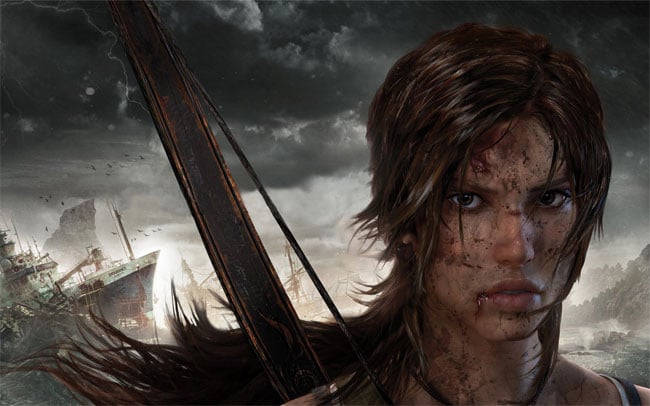 “Tomb Raider explores the origin story of Lara Croft and her ascent from a frightened young woman to a hardened survivor. Setting out to “make [her] mark”, Lara travels on the ship Endurance commanded by Conrad Roth. It is hit by a violent storm and split in two. She and many other survivors are stranded on an isolated tropical island in the Dragon’s Triangle. Lara has to find food and water to survive, fighting off the more dangerous animal inhabitants and trying to trace the other survivors. But a darker threat awaits as she is forced to harden herself against killing people in order to fight a group of malevolent mercenaries who seek to kill her and her companions.”

The latest Tomb raider reboot game will be officially arriving on 5th March for Xbox 360, PS3 and PC. Enjoy!