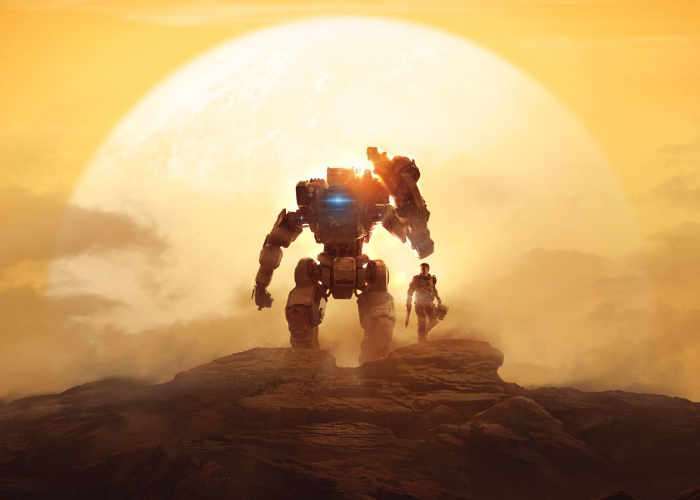 Titanfall 2 Ultimate Edition is now available offering a great way to bring yourself up to speed with all the content of the Titanfall 2 in one until which also provides a number of bonuses including 500 tokens to unlock loadouts, cosmetics and gear.

Check out the trailer below to learn more about what you can expect from the Titanfall 2: Ultimate Edition which is now available to purchase priced at £35 offering online multiplayer battles between 2 and 16 players on PC, PlayStation 4 and Xbox One

The best way to jump into one of the most surprising shooters of 2016 is with the Titanfall 2 Ultimate Edition. Not only do you get access to all of the content included in the Digital Deluxe edition, this bundle also includes a Jump Start Pack which instantly unlocks all Titan and Pilot classes and arms you with the funds, Double XP tokens AND a custom warpaint skin for the R-201 Carbine all to get you up to speed on the Frontier.