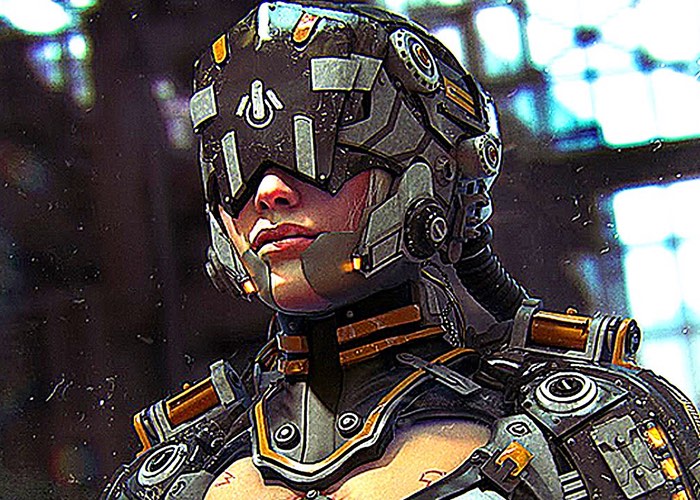 Ahead of the highly anticipated launch of the new Titanfall 2 game that will take place later this month, on October 28th 2016. The games developer Respawn Entertainment and EA have this week released a new cinematic Titanfall 2 trailer revealing the differences between a Titan pilot and a grunt.

Once launched Titanfall 2 will be available to play on PC systems as well as the Xbox One and PlayStation 4 and offers both multiplayer and single player modes.

The plot focuses on Frontier Militia rifleman Jack Cooper, who aspires to be a Titan pilot. Stranded behind IMC lines, the protagonist must team up with a veteran Vanguard-class Titan named BT-7274, working together against overwhelming odds to uphold a mission he was never meant to carry out. The story represents the pilot-titan bond and shows that titans have personalities too and can’t just be thrown away.

Pilots are the dominant force on the Frontier, combined with a Titan their powers become unmatched in battle no matter the odds. What truly separates a Pilot from a grunt is the Bond between Pilot and Titan, experience it in Titanfall 2’s brand new Single Player campaign dropping on October 28th.