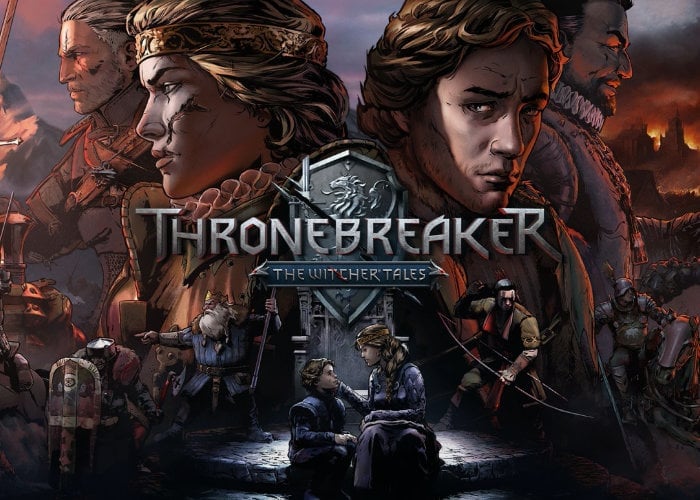 It wasn’t long ago that developer CD Projekt Red said it would not be bringing the Thronebreaker : The Witcher Tales game to the Nintendo platform, however today Nintendo has now made the game available to purchase from the Switch online store. Thronebreaker is a single player role-playing game set in the world of The Witcher that combines narrative-driven exploration with unique puzzles and card battle mechanics. Check out the Nintendo Switch launch trailer below to learn more about what you can expect from the gameplay.

“Crafted by the developers responsible for some of the most iconic moments in The Witcher 3: Wild Hunt, the game spins a truly regal tale of Meve, a war-veteran and queen of two Northern Realms — Lyria and Rivia. Facing an imminent Nilfgaardian invasion, Meve is forced to once again enter the warpath and set out on a dark journey of destruction and revenge.”

Thronebreaker The Witcher Tales has an age rating of 12 and can be played using the Nintendo Switch Pro controller preferred.