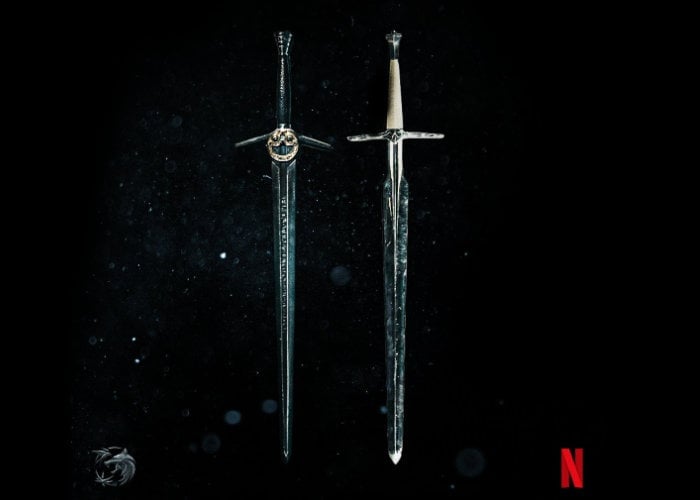 Netflix has this week confirmed a second season is already being planned for the new Witcher TV series which has yet to even air on the Netflix streaming service. The highly anticipated Witcher TV series created by Netflix will premiering next month on December 20th, 2019 and stars Henry Cavill as Geralt of Rivia, Anya Chalotra as Yennefer, and Freya Allan as Ceri. Check out the official trailer below to learn more about what you can expect from the characters and storyline.

The news of a second series for The Witcher was revealed by showrunner Lauren Hissrich via Twitter stating “I’m so thrilled to announce: Geralt, Yennefer, and Ciri will be back for more adventures… in Season Two.”≠

“The Witcher follows the story of Geralt of Rivia, a solitary monster hunter, who struggles to find his place in a world where people often prove more wicked than beasts. But when destiny hurtles him toward a powerful sorceress, and a young princess with a dangerous secret, the three must learn to navigate the increasingly volatile Continent together.”

I’m so thrilled to announce: Geralt, Yennefer, and Ciri will be back for more adventures… in Season Two.

I could not be more proud of what the amazing cast and crew of The Witcher have accomplished, and can’t wait for the world to dig in and enjoy these stories with us. ❤️⚔️🐺 pic.twitter.com/evWoHvUl1e