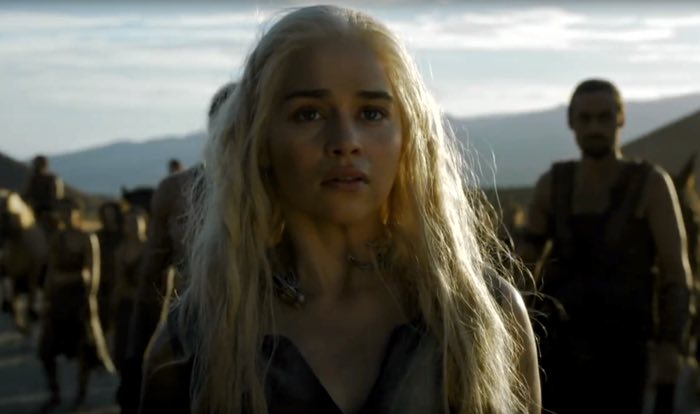 Not long now until Games of Thrones season 6 kicks off and HBO has released three new teaser trailers for the show.

The first trailer sees Jamie and Cersei Lannister after he has returned with the body of their daughter Myrcella.

The second trailer sees Theon and Sansa running away from Ramsay in the Winterfell snow.

And the third clip shows Daenerys Targaryen after she has been captured by the Dothraki at the city of Vaes Dothrak.

Game of Thrones Season 6 kicks off next week on the 25th of April, one thing we do know is that John Snow is dead, but will be come back? I guess we will have to wait until next week to find out.