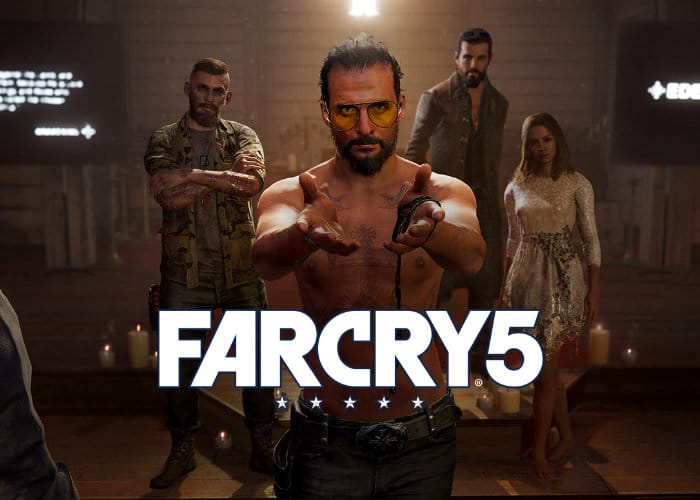 As expected Major Nelson has released a new episode in the ongoing This Week On Xbox series for March 30th 2018 bringing you the latest news, latest games releases and more information on upcoming developments, features and games you can expect to see on the Xbox platform in the coming weeks and months.

This week’s episode features Jeff Goldblum, the announcement of April’s upcoming Games with Gold and Xbox Game Pass additions, the launch of Far Cry 5, a massive Spring Sale and more, check it out embedded below. Don’t forget you can also watch This Week on Xbox from the Community section of the Xbox One dashboard in Canada, the UK and the US or watch it on the Xbox YouTube channel.

The latest Far Cry game was launched on March 27th 2018 and is now available to play on the PC, Xbox One and PlayStation 4 and has been designed by Ubisoft Montreal and Toronto. The action adventure is once again set in an open world environment offering a first person shooter that has access to a variety of ranged an explosive weapons to take down the cult which has taken over the fictional county of Hope. “The player is dropped into the game world with little context, direction or objective markers and is instead required to navigate the world on their own”.