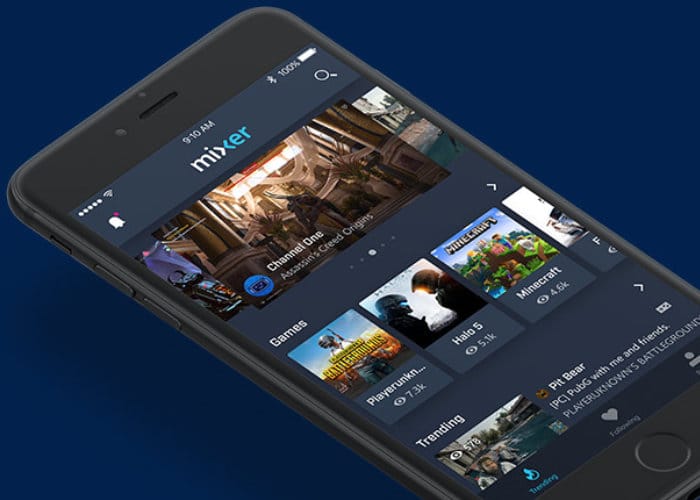 As expected Major Nelson has released a new episode of its ongoing This Week On Xbox series, featuring a closer look at the new Far Cry 5 game, for which Ubisoft released more details over the weekend including a new storyline trailer and what you can expect from the games DLC content that will be rolled out later this year after the game has officially launched. Far Cry 5 will be officially launching next month and available to play on the Xbox One, PlayStation 4 and PC systems from March 27th 2018 onwards.

This week’s episode also includes the Major detailing future updates for the Mixer game streaming service which has been developed by Microsoft to compete with the likes of the Amazon owned Twitch service. As well as revealing the new games that Xbox Gold subscribers can enjoy this month for free and are now available to download directly from the Xbox online store. Those of you also considering purchasing the new highly anticipated Monster Hunter World game may be interested in a performance analysis video between the Xbox One X vs Playstation 4 Pro created by the team over at Digital Foundry.

Don’t forget you can watch the interactive version of This Week on Xbox from the Community section of the Xbox One dashboard in Canada, the UK and the US or watch it on the Xbox YouTube channel. Jump over to the official Xbox website for more details.