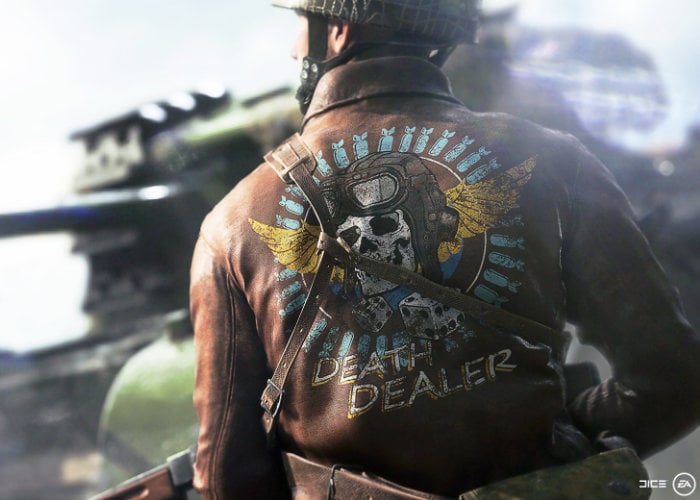 Over the weekend Major Nelson has once again released a new episode in the ongoing This Week on Xbox series for the week commencing November 9th, 2018. Bringing all the latest news and new games on the Xbox platform. This week’s episode includes details on X018, a Xbox Live Free Play Days for All opportunity, an interview with the Battlefield V developers, a new look at Hitman 2 and Kingdom hearts 3, and more. Check it out below.

The highly anticipated Battlefield V will take place in just over a week’s time on November 20th, 2018 and will be the 16th instalment in the Battlefield series. Launching on PC PlayStation 4 and Xbox One gamers who’ve pre-ordered the Deluxe Edition of the game will be granted early access to the game on November 15, 2018 and Origin Access Premium subscribers on PC have already been able to access the game since November 9th 2018.

“The game will feature several new multiplayer modes, including the “continuous” campaign mode “Tides of War”, “Firestorm”, and “Grand Operations”. The Grand Operations mode is an expansion of the “Operations” mode introduced in Battlefield 1, which focuses on matches taking place across multiple stages to simulate a campaign from the war. In Grand Operations, each round will have specific objectives, and performance in each stage will influence the next. Games will culminate with a “Final Stand”, with players using only a primary weapon with limited ammo, and no respawns. Similarly to Battlefield 1, the game will feature a collection of single-player “war stories” based on aspects of World War II.”

During the Microsoft X018 event in Mexico the Xbox team announced the imminent arrival of Xbox One keyboard and mouse support which will be available from November 14th, 2018.