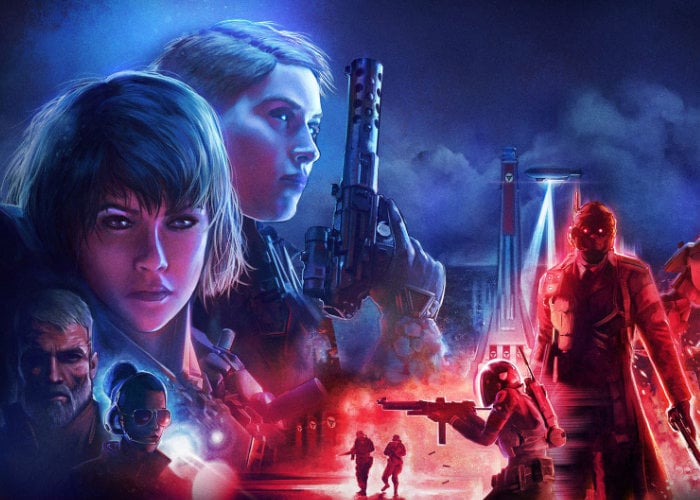 As the weekend approaches Major Nelson has released the latest This Week On Xbox episode for the week commencing July 25th, 2019. Bringing with it all the latest news and new arrivals on the Xbox platform. In this week’s episode Major Nelson reveals more details about today’s launch of the new Wolfenstein game in the series Wolfenstein: Youngblood. Bringing cooperative play to the Wolfenstein franchise.

As well as details about updates to the ARK: Survival Evolved and GTA games, the #Fortnite Wold Cup, and more. Don’t forget you can watch This Week On Xbox from the Community section of the Xbox One dashboard in Canada, the UK and the US or watch it on the Xbox YouTube channel.

Wolfenstein: Youngblood today launches on the Xbox, Switch, PlayStation and PC platforms. “Team up with a friend or play alone. Level up, explore, and complete missions to unlock new abilities, weapons, gadgets, cosmetics, and more to complement your playstyle and customize your appearance. Wolfenstein: Youngblood features the most open-ended Wolfenstein experience to date. From a new base of operations located deep in the heart of the Paris catacombs, plan how and when to attack and dismantle the Nazi regime.”