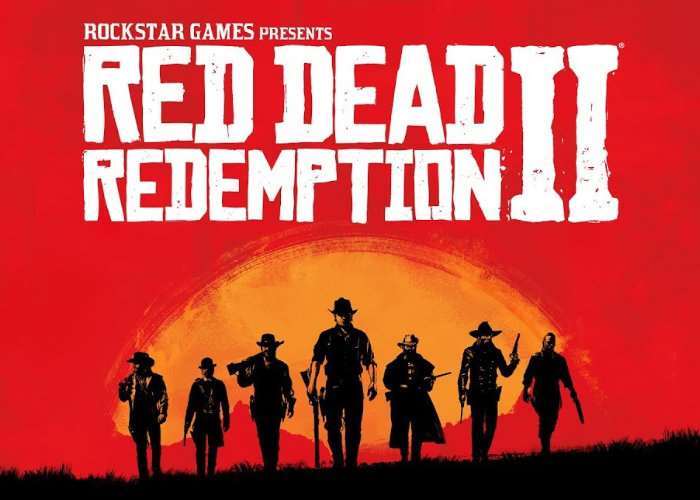 As expected Major Nelson has released a new This Week on Xbox episode for May 4th, 2018 this week featuring the new games that you can expect in the first half of May’s Games with Gold, together with the new trailer for the upcoming and highly anticipated western sequel Red Dead Redemption 2. This week’s Xbox episode also features several Free Play Days opportunities, new Super Lucky’s Tale add-on content and more.

Red Dead Redemption 2 is an upcoming Western-themed action-adventure game currently under development by Rockstar Games and will be launching on the Xbox One and PlayStation 4 on October 26th, 2018. The game has been built using the Rockstar Advanced Game Engine (RAGE) will continue to use the Honor system from Red Dead Redemption, which based on how the player interacts with non-playable characters (NPCs) .

“The game centers on Arthur Morgan, an outlaw and a member of the Van der Linde gang in 1899, in the waning years of the American Old West and extinction of the age of outlaws and gunslingers. The player controls Morgan from a third-person perspective.”