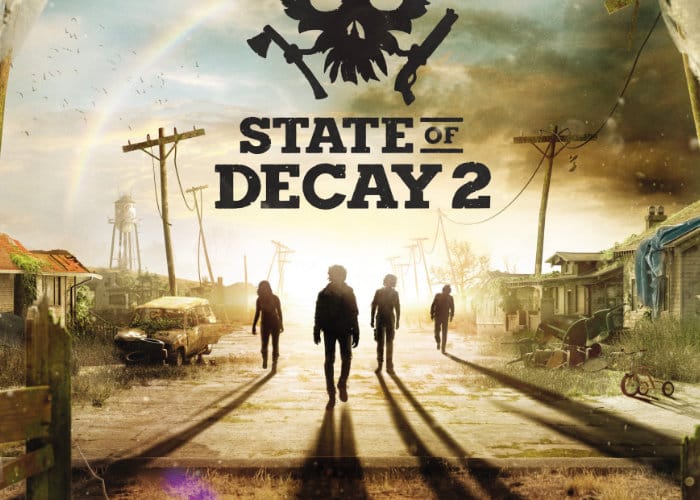 In a few weeks time the new and highly anticipated State of Decay 2 game will launch on Xbox One and Windows 10 PC systems. Officially being made available to play on May 22nd, 2018. Check out the new gameplay trailer for the State of Decay sequel which has been developed by Undead Labs and published by Microsoft Studios.

The third person view zombie survival game builds upon the original launched back in 2013 and provides both single player, multiplayer options and cooperative gameplay with up to three other players.Offering 4K Ultra HD and HDR support on the Xbox One X enhanced games console and PC systems. “Small-Town America, one year from today. The dead have risen, and civilisation has fallen. Even the military couldn’t stop the zombies, and now humanity stands on the brink of extinction. It’s up to you to gather survivors and build a community, explore your lasting legacy and redefine what it means to survive.”

Features of State of Decay 2 include an open world to explore, the ability to build your base and develop your character using RPG progression, expanding your skills and improving their capabilities to strengthen your community. “In State of Decay 2, your base is more than just a place for your survivors to sleep at night. It’s your sanctuary, offering protection against the hungry dead lurking beyond the wall. It’s your command post, where you plan the perfect zombie-killing strategies. Most of all, it’s a manifestation of your personal long-term survival strategies as you customise it with your ideal facilities and improvements. Will you build a watch tower or plant a garden? An infirmary or a workshop? How will you choose to carve out a small slice of civilisation from the chaotic apocalypse?”

For more information on the new State of Decay 2 game jump over to the official Xbox Store by following the link below.