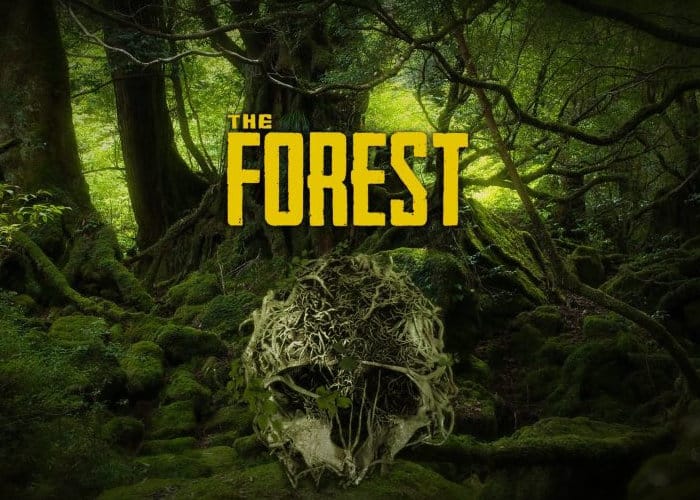 After four years of open development via the Steam Early Access service the development team behind The Forest game have this week announced that the launch date for version 1.0 will take place on April 30th, 2018. Once launched the Dames price will increase from $14.99 to $19.99 and will include a wide variety of game improvements including official controller support more resources and new in game combat features.

Currently The Forest is available in its 0.73 beta release via the Steam Early Access service, so you can expect version 1.0 to add quite a considerable amount of tweaks, enhancements and upgrades. Check out the trailer below to learn more about what you can expect from The Forest. “As the lone survivor of a passenger jet crash, you find yourself in a mysterious forest battling to stay alive against a society of cannibalistic mutants. Build, explore, survive in this terrifying first person survival horror simulator.”

The Forest offers both single, cooperative and multiplayer gameplay and has been developed by Endnight Games. Features of the game include the ability to chop down trees to build a camp, or start a fire to keep warm. Scavenge food to keep yourself from starving, build a small shelter or a large ocean side fortress. Lay traps and defences to keep a safe perimeter, explore and build during the day. Defend your base at night. Craft weapons and tools. Bunker down during the evening or bring the fight directly to the enemy, defend yourself against a clan of genetic mutant enemies that have beliefs, families, morals and that appear almost human and use stealth to evade enemies, or engage them directly with crude weapons built from sticks and stones.

For more information and to purchase your copy at the limited time pricing jump over to the official Steam website via the link below.