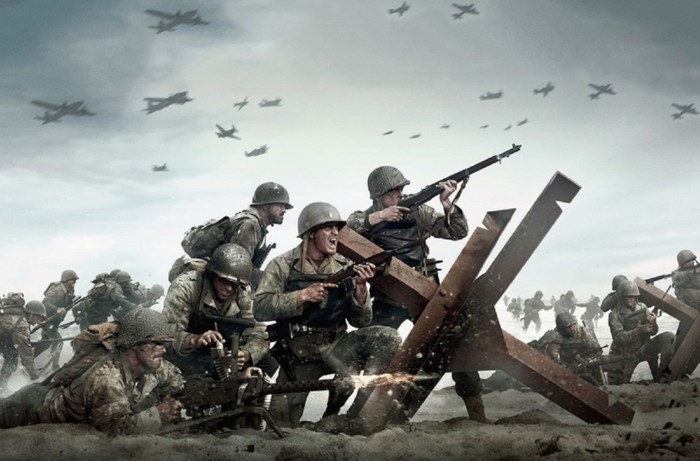 Major Nelson has released a new episode in the ongoing This Week On Xbox series bringing you the latest releases on the Xbox platform. This week’s episode includes the launch of Call of Duty: Vanguard, early access for Forza Horizon 5 Premium owners, Just Dance 2022 and more. Check out the full episode below to learn more about all the new games that have arrived on the Xbox platform.

If you are interested in learning more about the new Forza Horizon 5 open world racing game which is launching tomorrow on the Xbox platform and PC systems. Jump over to the Digital Foundry performance analysis video we published earlier today. If you pre-ordered Forza Horizon 5 you will have already been provided with early access to the racing game ahead of its launch tomorrow.

As always a new Call of Duty game has been launched in preparation for the holiday season to set up your hardened cash, revamping the first person shooter with new graphics and a few new gameplay mechanics in the latest revision from Activision making it the 18th installment in the overall Call of Duty series. Providing FPS gamers with a storyline featuring the birth of the special forces to face an emerging threat at the end of the war during various theatres of World War II.

This Week On Xbox Forza Horizon 5 and more