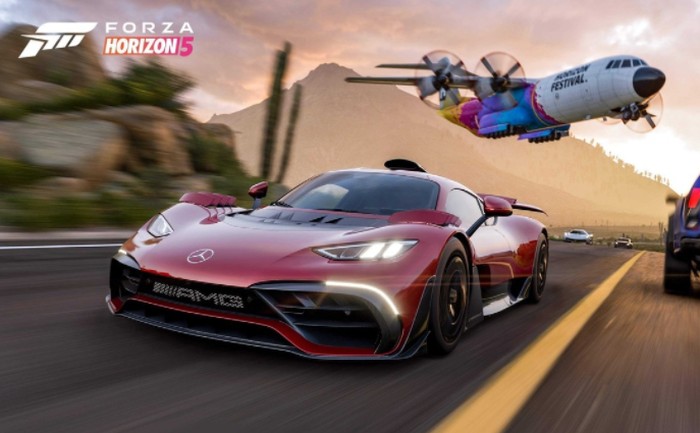 Racers considering purchasing the new Forza Horizon 5 racing game may be interested to know that the team over at Digital Foundry of wasted no time releasing an in-depth technical analysis and performance overview of what you can expect from the game running on the Xbox Series X games console.

Forza Horizon 5 will officially launch tomorrow on November 9, 2021 and is available to play on PC, Xbox One and Xbox Series X|S consoles offering both single player and multiplayer modes. Although the Digital Foundry team mention issues with Dolby Vision the “Dolby Vision was fixed after we raised the issue in this video and is now supported”.

“Forza Horizon 5 is a racing video game set in an open world environment based in a fictional representation of Mexico. The game has the largest map in the entire Forza Horizon series, being 50% larger than Forza Horizon 4 while also having the highest point in the Horizon series. The map was described by creative director Mike Brown as one of the most diverse Forza Horizon maps the team has built.

The map contains areas like an active caldera volcano, jungles and beaches, ancient Mayan temples, and cities such as Guanajuato. Players can explore the open world freely, though they can also compete in multiplayer races and complete the campaign mode. Both the cars featured in the game and the player character can be extensively customised.”

“Playground Games’ Forza Horizon 5 is finally complete – a cross-generation game perhaps, but one where the next generation features deliver a new level in fidelity for the franchise and for the Xbox platform. Join John Linneman for this phenomenally detailed breakdown of the technology in the new game.”