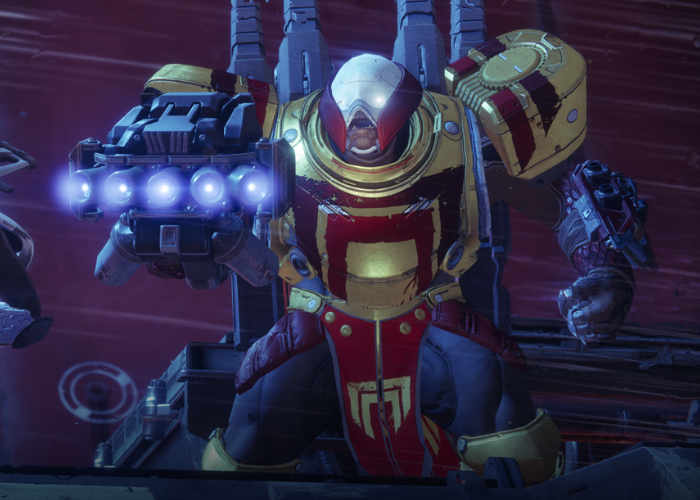 Over the weekend Major Nelson as released a new This Week On Xbox episode detailing the free trial for Destiny 2, allowing you to try out the game and its latest enhancements before you part with your hard earned cash. This week’s episode also includes more details about the open beta for UFC 3, and free games available for Xbox Gold subscribers this month and more. Check out the full episode embedded below and don’t forget you can carry over your progress from the Destiny 2 Trial when you purchase the full game.

Features of the Destiny 2 trial include :

So, you’re new to Destiny 2? Enjoy the free trial and jump into the cinematic campaign on your own or with friends. Want to battle other players? Enter the multiplayer arena and put your skills to the ultimate test.  You are one of humanity’s last remaining Guardians. Your home and your power has been taken from you by a brutal invader – Ghaul. With humanity on the brink, it’s up to you to fight back and reclaim our world. Take on rewarding side missions to level-up, earn loot, and discover new worlds through Adventures. In the European Dead Zone (EDZ) and the Moon of Saturn, Titan.

If you are interested in learning more about the Destiny 2 free trial jump over to the official website by following the link below. Don’t forget you can also watch the interactive version of the latest This Week on Xbox from the Community section of the Xbox One dashboard in Canada, the UK and the US or via the Xbox YouTube channel.