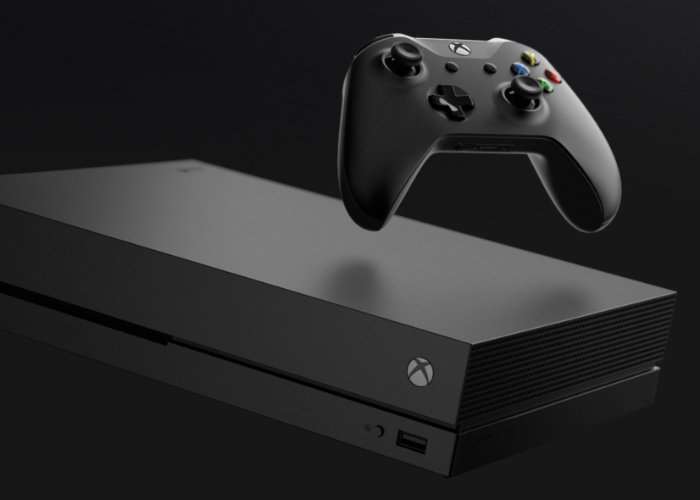 Sales figures for the new Microsoft Xbox One X console have been revealed this week by the Games Industry website reports that Microsoft has sold over 80,000 Xbox One X consoles in the UK alone. With Microsoft selling as many units in its first week as did Nintendo when they launched the awesome Switch console back in March. Although the website has up-weighted the figures by 20 percent the compensate for other factors Xbox One X raw data currently stands at 67,000.

Microsoft is also well ahead of the PlayStation 4 Pro which launched last year and sold over 50,000 units in its first week in during November 2016. The PlayStation 4 Pro took Sony four weeks to reach the same number, although stock shortages of both the switch and the PlayStation 4 Pro hindered performance of those machines during the launch weeks, explains the Game Industry website. To recap the Xbox One X specifications include :

Allowing gamers to enjoy 4K Ultra HD gaming and media playback with some of the best-selling Xbox One game of the week was Call of Duty: WWII, followed by Assassin’s Creed Origins, FIFA 18 and the Forza duo: Forza Motorsport 7 and Forza Horizon 3 supporting the new higher resolutions through enhancements.