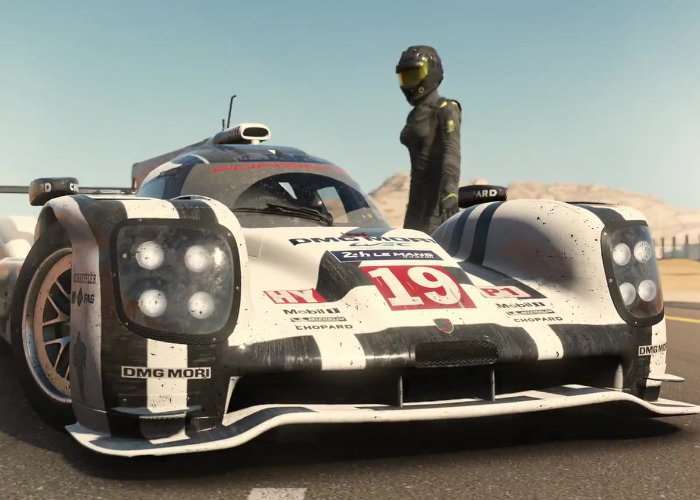 Major Nelson as expected has released a new episode in the ongoing This Week on Xbox series for the week commencing October 6th, 2017.

Providing more details on the highly anticipated release of the latest Xbox and Windows 10 racing game Forza Motorsport 7, as well as details on Assassin’s Creed Origins which is currently under development and will soon be launching.

As well as more details on the new additions to the Games with Gold subscription service and much more. Check out the video below to learn everything you can expect to see on the Xbox platform now and in the coming weeks and months.

Assassin’s Creed Origins is set in Ancient Egypt during the Ptolemaic period and recounts the secret fictional history of real-world events. The story explores the origins of the centuries-long conflict between the Brotherhood of Assassins, who fight for peace by promoting liberty, and a secret cabal—forerunners to the Templar Order—who desire peace through the forceful imposition of order.

Don’t forget you can also watch the interactive version of the latest This Week on Xbox from the Community section of the Xbox One dashboard in Canada, the UK and the US or watch it on the Xbox YouTube channel via the link below.