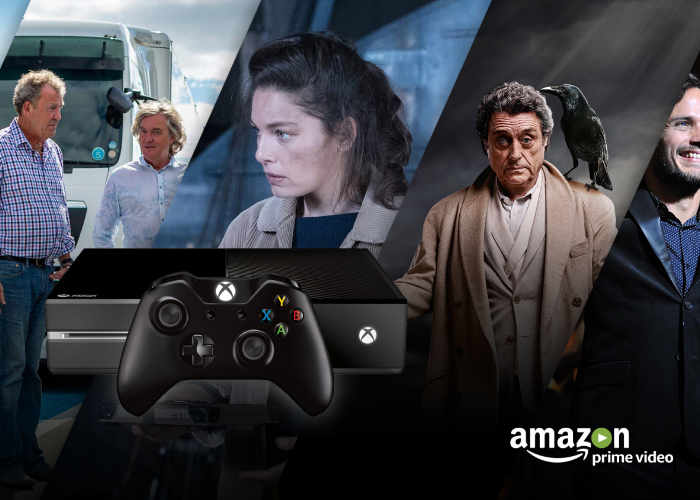 This week Amazon and Microsoft have announced the arrival of the new Xbox Amazon Prime Video application which is now available to download on to your Xbox One and will be fully supported when the new Xbox One X console launches on November 7th, 2017. The powerful Xbox One X 4K gaming console is now available to preorder prices at $499 and will offer 6 TFLOPS and 12 GB of GDDR5 RAM for processing power.

Subscribe to Prime Video for unlimited access to movies and TV shows that include Amazon Originals like The Grand Tour, The Man in the High Castle, Goliath, and Sneaky Pete. Enjoy unlimited streaming of movies and TV shows. Anywhere, anytime. Sign up today for a 30-day free trial of Amazon Prime and get access to Prime Video at no additional cost. Members also receive free shipping on millions of items from Amazon.com, and more!

Jump over to the official Microsoft Xbox website for full details via the link below.