According to the guys over at Mashable, the new Amazon Kindle Fire will let you install third part applications on the device, although Amazon said that the Kindle Fire wouldn’t support the Android Market, instead it would support Amazon’s own Android appstore.

Christina Warren from Mashable was able to install a third part app from GetJar on the Kindle Fire, and the app that was used to test this was the Nook app for Android. 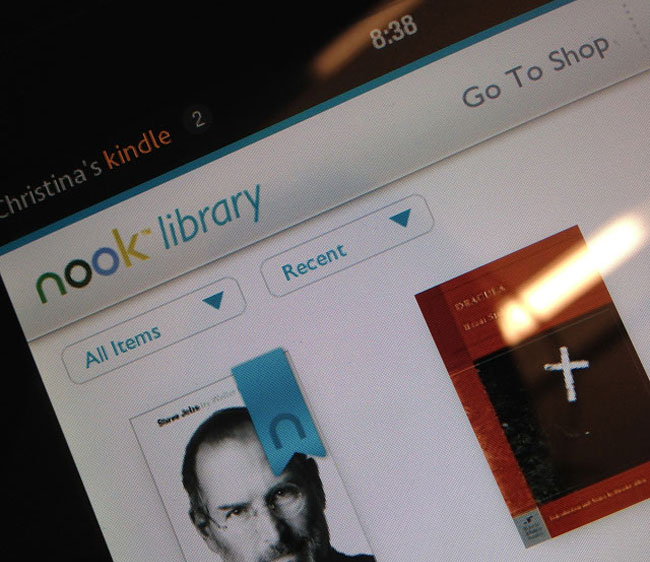 You can find out more details about how third party applications can be installed on the Amazon Kindle Fire over at Mashable.